Back in the 1980s, while on a travel-writing assignment for Ultra magazine, I attended an elephant polo match near Tiger Tops in Nepal. The so-called “biggest sport in the world” has two men on each lumbering beast – the mahout (or elephant driver) and the player, who leans wa-a-ay out to strike the ball with a mallet up to 10 feet long. It was kind of cartoonish, to be honest.

It wasn’t until several years later here in Houston that I attended my first real polo match, played on horseback at terrifying speed. All it took was one match, and I was hooked.

I love everything about it: the cocky athleticism of the players, the sleek horses with their plaited tails and crewcut manes, the luxury of concluding the weekend while watching a match played on a Sunday afternoon, cocktail in hand, at the Houston Polo Club. I like it so much that I jumped at the chance to attend a polo clinic and learn to actually play. 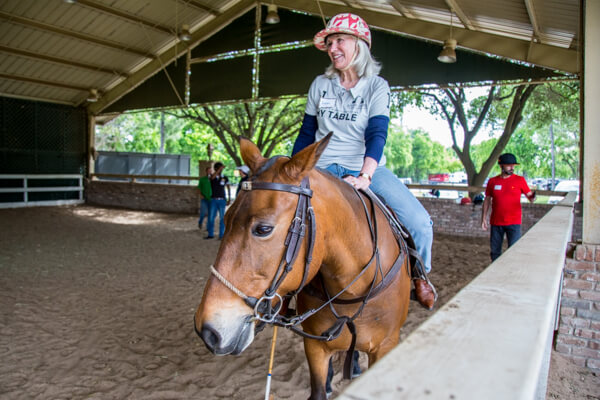 Although the word “club” is in its name, the Houston Polo Club is open to the public for Sunday matches during the spring and fall seasons. The fall season continues this Sunday, October 22, and runs through November 12. 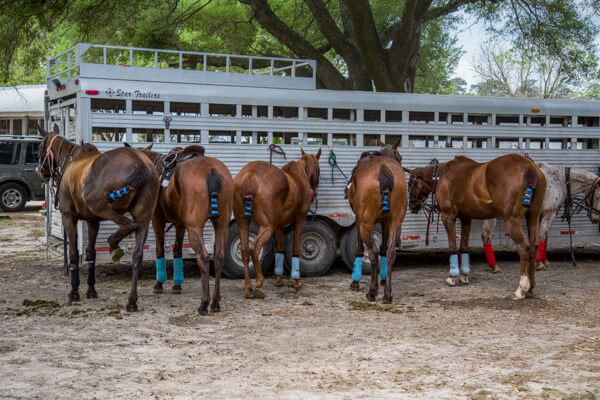 Tickets to matches at the Houston Polo Club are $30 general admission, and kids get in for half price. The club often runs two-for-one specials, too.

Season ticket holders usually have boxes, which seat six people. But there are a couple of over-sized boxes that can accommodate up to 20. Regular and large boxes can be reserved for a single use, making them ideal for entertaining.

Editor’s note: A version of this article first appeared in My Table magazine in 2015.